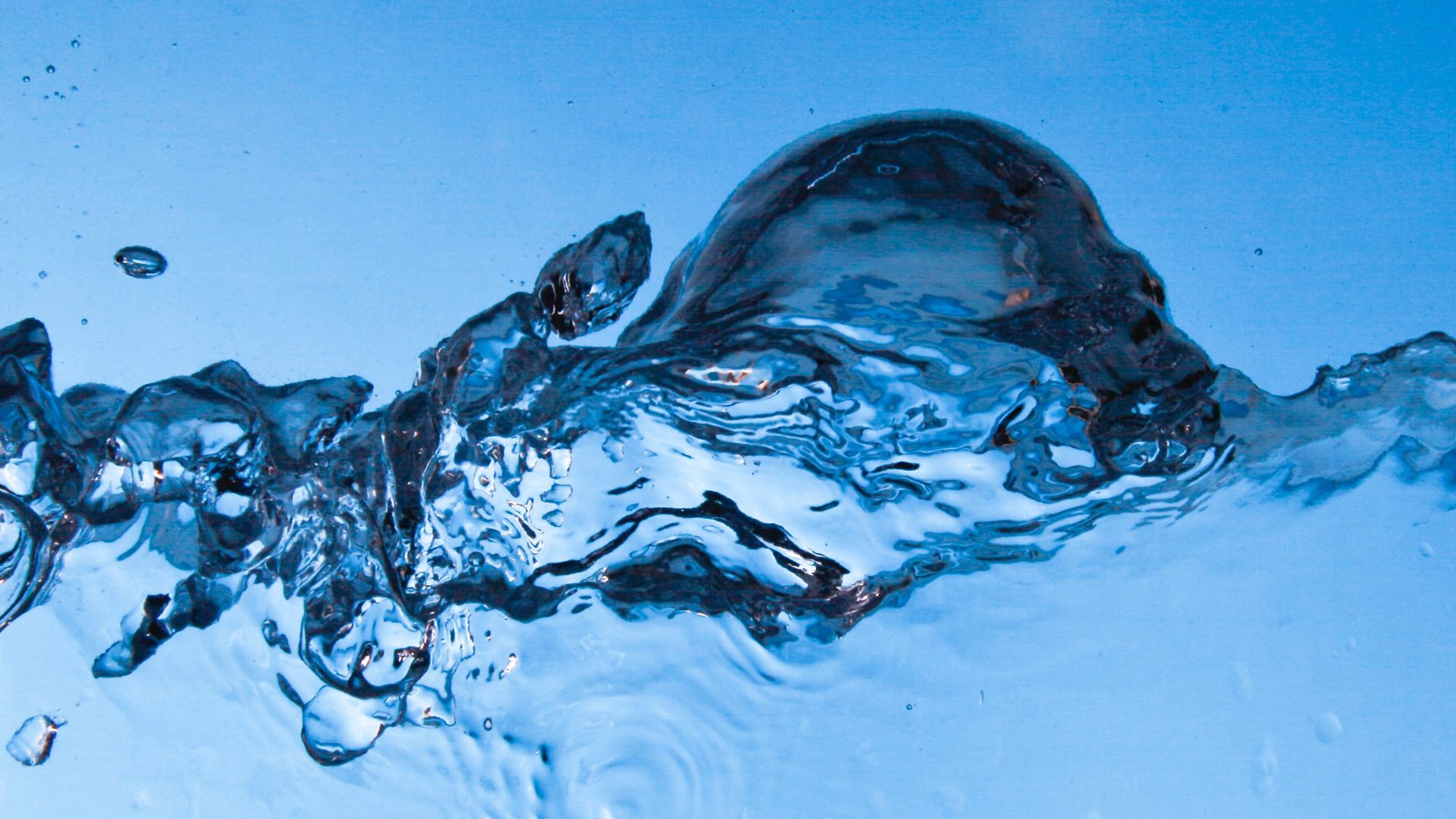 Hey there and welcome back to The Video Editor’s Digest!

In case you’ve forgotten or if you’re new around here, in the Video Editor’s Digest I, Josh from Edit Video Faster, give you the lowdown on some cool happenings from around the internet on things related to video editing, video production, or just being a creative professional. It also gives me a chance to update you about new pieces on the EVF website/YouTube channel and tell you any freelance or work stories I may have. Let’s get started!

In After Effects use Cmd+Shift+E (Mac) | Ctrl+Shift+E (PC) to remove all effects on a selected layer.

Dope Motions came out with a pretty sweet tutorial on how to create liquid-looking text in After Effects. No plug-ins are required either. The tutorial runs 17 minutes, which is longer than I’ll typically sit and watch, but it’s always interesting to see how others work in the programs that you also work in.

Deciding Between Freelance and a Staff Position

Writer Lisa McNamara chronicles editor Taylor Walsh’s journey from freelance editor to staff editor. I’ve bounced between both myself and enjoyed reading someone else’s thoughts on their decision making process. A lot of what Taylor experienced really hit home for me like the isolating nature of most freelance work and feeling pigeonholed in what you work on because you have to pay the bills.

At the end of the day you have to do what’s right for you. And, at least I believe, you can always go back to freelance or staff if you change your mind or situation changes.

PS: I have like a 4,000+ word draft of an ebook on this very topic that I swear I’ll get my act together and publish one day…

A Chat about the New Mac Pro

The most recent Final Cut Pro Radio podcast episode had a great chat between host Richard Taylor and guest Chris Fenwick on the new Mac Pro. As someone who didn’t really pay attention (or whom hardly ever pays attention) to the latest or upcoming Apple releases, this conversation caught me up on what I need to know for the new Mac Pro.

The episode runs about 40 minutes. Listen to it on Apple Podcasts here or on FCP Radio’s website here.

Well, life for me has drastically changed over the past few weeks. As I type this my newborn son is asleep a few feet away from me. I’m still getting used to the new sleep situation, or rather lack of sleep situation. But we’re getting there.

Becoming a parent is something I still can’t quite describe. Even though I can’t describe it, I’ve been attempting to write some thoughts out on the recent happenings in my life on a new little side project.

If you missed it, over on the EVF site last week I published a new article — Why being a Video Producer is a lot like being a Waiter.

That’s all I have for now! If my little guy gives me the time I’m hoping to start back up with a new edition of The Video Editor’s Digest every week again. Subscribe here to get it in your inbox!