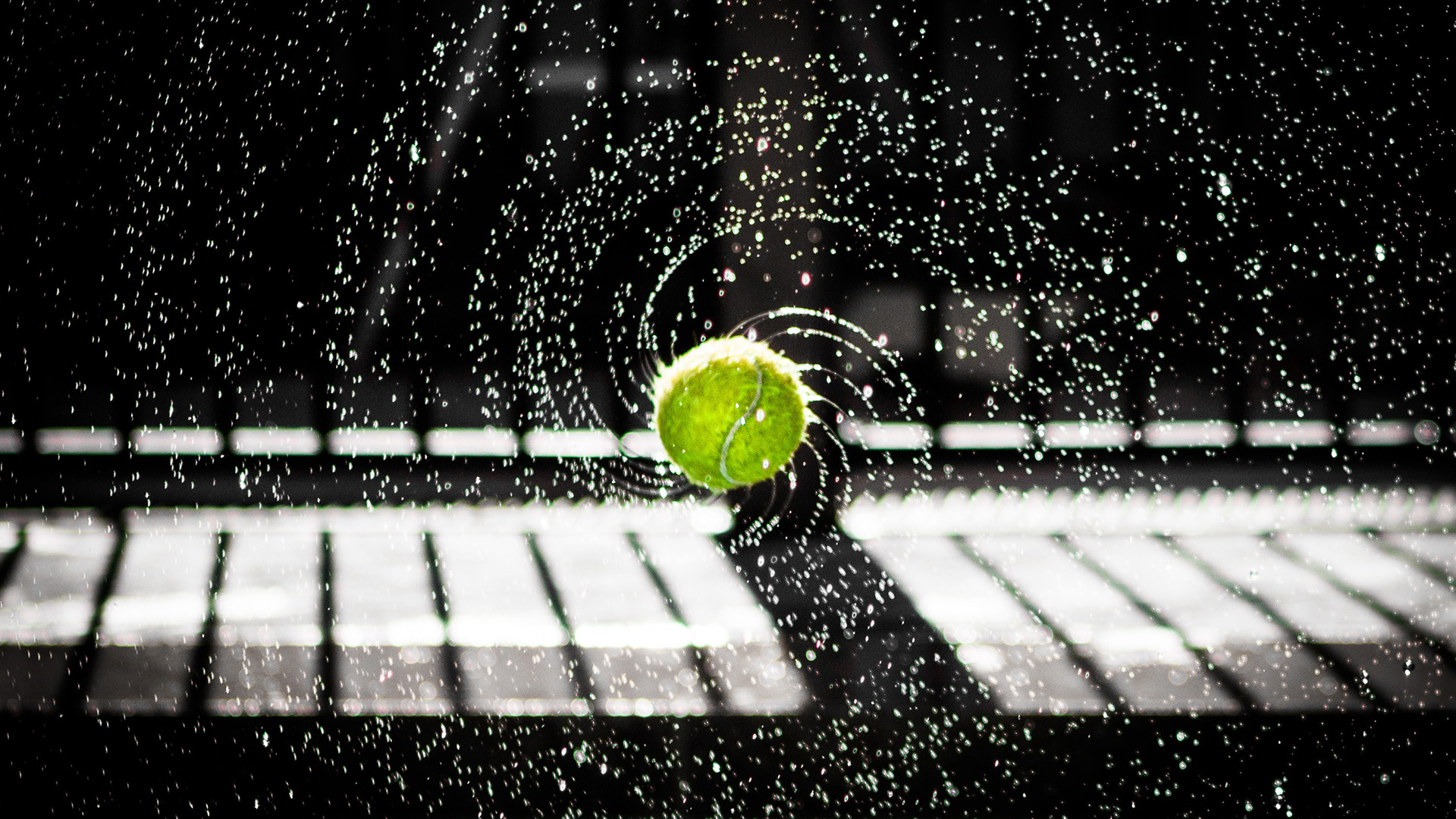 Remember learning about inertia in middle school science class? According to Newton’s laws of motion, an object either remains at rest or continues to move at a constant velocity, unless acted upon by a force. This is inertia — how much resistance it takes to change motion. And inertia plays a key role for us in the edit bay when it comes to productivity.

Most of us editors don’t feel the inertia we have because it hardly ever changes. We’re constantly in motion. Everyday we head into the office, fire up the Mac (or PC), grab a cup of coffee, and get to work editing. We’re in it day in and day out. Every time we sit down to edit we keep our motion going.

Remember the last time you took a week or more off of work? How’d it feel that first day back in the office? Besides having some post vacation blues, it probably felt like a month since you’ve sat down and edited. The keyboard shortcuts might take a fraction of a second longer to recall. You might have to double check naming a file to make sure the naming convention you are using is correct. Where were you again with this project?? You get the picture. You’ve lost your inertia.

It takes a force (aka a notable effort on your behalf) to get yourself back up to speed. This takes energy — both physical and mental. After a few days you’re usually back at it and it feels like you haven’t missed a beat. But sometimes… sometimes there are factors that keep you from being able to get fully back up to speed. This is what I’m experiencing at the moment.

Back in January I took a new role at my company which led to me weaning off editing full time by March. Now, I’m in the edit bay roughly two hours a week. That’s 5% of the time I was spending inside an NLE than before. Two hours. And those two hours I’m usually jumping into a project to make a quick fix or trying to find a shot the editors can use in the video I’m producing. It’s not “real editing” IMO.

Each time I pop open Media Composer, Premiere, AE, etc. I’m dusting off cobwebbed brain cells straining to recall things that used to be instantaneous for me. I pride myself on being a keyboard shortcut wizard. But now I feel my brain taking a micro pause before hitting a key sometimes, second guessing myself.

I’m not looking for a pity party. My job is actually pretty kickass for the most part right now. But it’s taken me almost fully out of the edit bay which is something I didn’t realize I’d miss so much.

Yesterday I got a solid three hours of quiet time to sit down and work on an editing project (a “real editing” project). I felt like the Tin Man when I sat down. Which key is Insert Edit again? It took an incredible amount of mental energy to jumpstart my motion and get back into the new normal of my inertia.

If there’s a silver lining to all this, I’m constantly reassured creating and continuing on with this website was one of the best professional decisions I’ve ever made. I still feel pressured, even if it’s 100% internally, to maintain my editing chops if only just for this website. So I can still be one of you. Otherwise I would have swept away those file paths and random editing hacks to make room for other things in my brain. I don’t think it works like that but you know what I mean.

Have you felt this edit bay inertia before? Have you stepped away from the edit bay for some time then be thrusted back in? How did it feel? Did you feel like the Tin Man too?