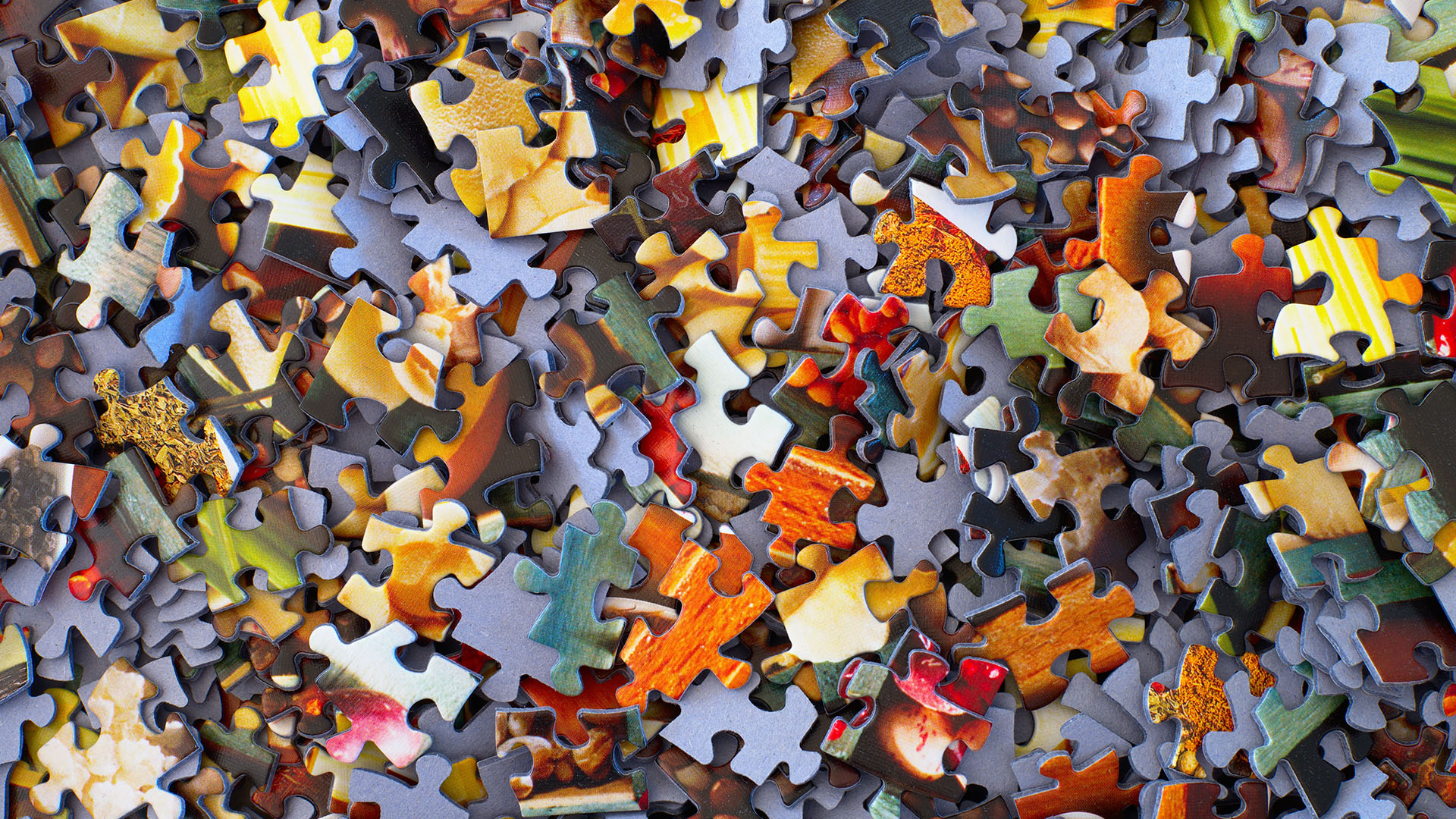 Being a video editor is no easy task. It’s like trying to do a 1,000 piece puzzle with 10,000 pieces but without seeing the box so you don’t know what you’re supposed to be making. And 3,000 of the pieces actually work for 900 of the pieces you need but you have no pieces for the other 100 pieces so you have to cram them together to complete your puzzle. Then you get asked to change the border of one of the sides but you only have middle pieces left. But you figure it out anyway because that’s what you do. Then you start work on the next puzzle. Do you have the skills it takes to be a video editor?

This article will discuss the six skills every video editor needs to have in order to have a successful career, create powerful videos, and stay sane while doing it.

Please note: some links in this article are affiliate links. All that means is I receive a small commission if you were to buy something after clicking on the link at no extra expense to you. It’s a very standard internet practice for blogs and websites and helps to support Edit Video Faster. I never link to a product I haven’t used or would not recommend. Always happy to answer any questions you have about affiliate links in general or the products linked to below!

The Art of the Edit

“Know the rules well, so you can break them effectively.”

It’s rare in the corporate editing world to ever be working on one project at a time. Most of the time you have 4-5+ projects in all sorts of different phases. You’re doing the first cut on one, waiting for feedback on another one, delivering another, and making last minute revisions post-approval on yet another.

A video editor must be able to juggle all these projects and prioritize them. Sometimes it’s better to work on the monster project and not finish it today (or this week) instead of banging through a half dozen smaller video projects. But that’s not always the case and you gotta know which is the right path to take.

Mastery of an NLE

Pick an NLE. Then learn everything about it.

It doesn’t matter what NLE. An editor can choose Media Composer, Premiere Pro, FCPX, Vegas, iMovie, whatever. An NLE is the editor’s tool chest and they need to know how to use every last chisel, saw, screwdriver, and hammer so when they’re in the middle of an edit, when creativity strikes, they don’t have to think about how to do something. They just do. They can just edit.

This quote from Steven Pressfield in The War of Art sums this up so well:

“The professional dedicates himself to mastering technique not because he believes technique is a substitute for inspiration but because he wants to be in possession of the full arsenal of skills when inspiration does come.”

Steven Pressfield, The War of Art

A lot of the people editors work with have never cut a video. They don’t know .mp4s from .mp3s from .mpgs. “Move the logo just a smidge” means 10 pixels and 1,000 pixels and the editor is left deciphering what they mean.

That’s why it’s so important that a video editor can clearly articulate in spoken word and via email what they mean, what they need, and what expectations whomever they are communicating with should have.

“But I can replace the background of a sky in Snapchat, why can you with this shot?”

“My nephew can edit this video over the weekend. Can’t you get it done sooner?”

“Why is this going to take 20 hours to do but you can’t have it for another three weeks?”

This is the $%!# editors have to deal with all the time. It must be explained in layman’s terms while not being facetious.

Computers crash. Hard drives die. NLEs won’t open. Files won’t transfer. It is what it is; that’s the profession. A lot of editors are out on an island left alone to figure it out. There’s no easy way to get good at troubleshooting except for having to troubleshoot your way out of problems.

It takes time to learn this skill. But it also takes a village. Sites like this one want to make sure you’re not left in the dark while the computer chip eating monster is hunting you.

A video editor will work on hundreds or thousands of projects throughout their career. One project doesn’t define any editor. Clients, directors, and producers are going to be critical of each video. They sometimes (okay, most of the time) are going to make requests that actually make the video worse. It’s not personal. It’s not about you. You do not equal the quality of the video.

Every video editor needs to have thick skin if they want to be a pro. They’re going to get beat up along the way. The grizzled and gray veterans figure out how to separate their emotions from their work.

Putting It All Together

Every video editor must have the following skills:

These skills don’t happen overnight. They take thousands of hours to refine. You’re not in it alone.