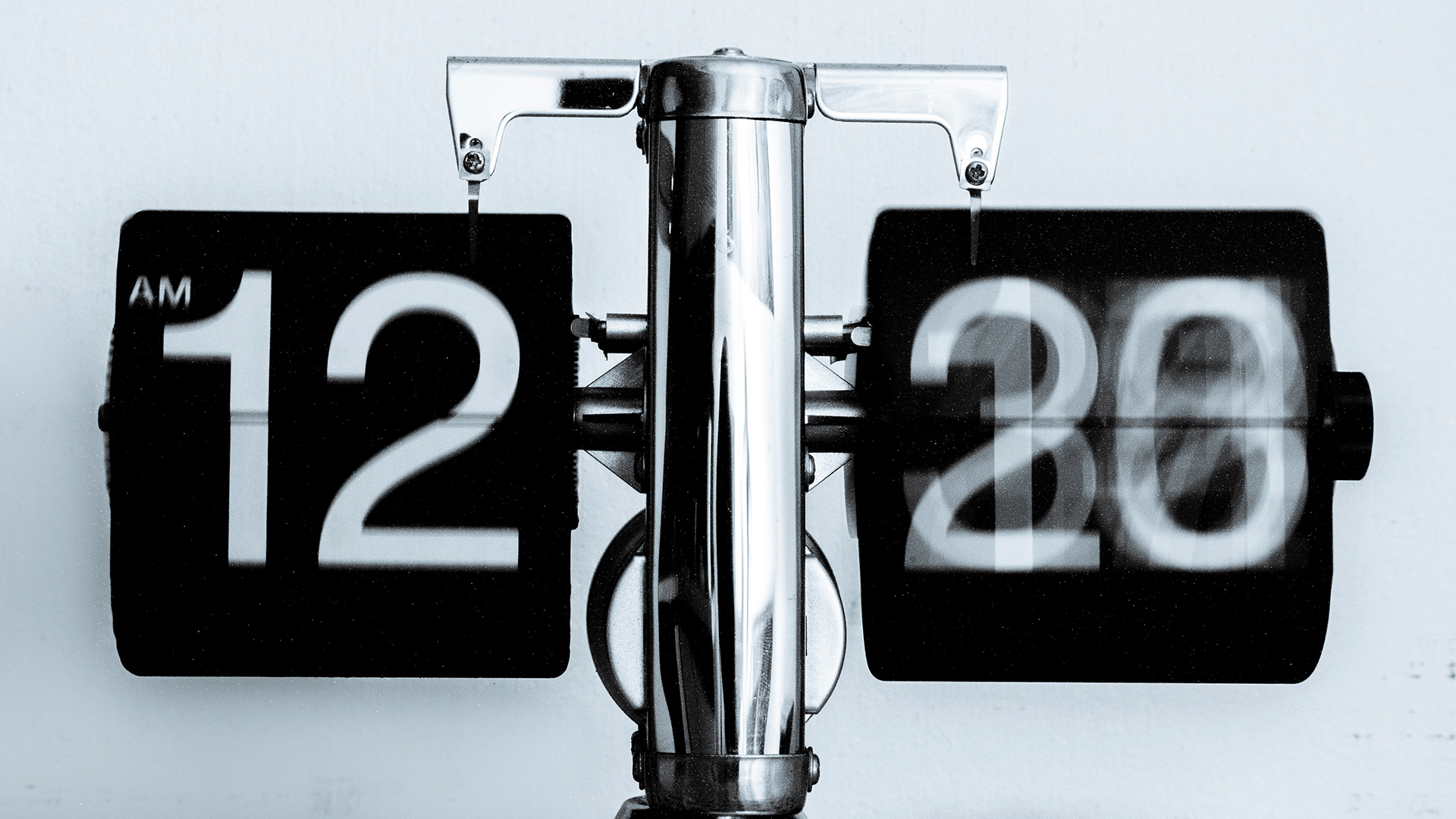 The majority of deadlines are not real and most people misrepresent the true meaning of them. To video editors with deadlines: read this.

A deadline is the last possible moment a project can be completed. This instance in time can only be for a handful of reasons (at least in the world of video creation):

That’s it. Two reasons. It’s being shown at an event or over the airwaves. Or you would be breaking a legal document. Any other justification is BS.

Shoot, even movies can be premiered now and still be edited after the fact.

Too often we’re told things like, “It has to get done by COB tomorrow.” Why? Because someone may get upset? Because someone told someone else it would get done without talking to the editor? This isn’t the problem or fault of the video editors so they shouldn’t be forced to rush an edit job because of arbitrary deadlines.

Wishlines, or a date when it’s wished a project is completed by, is what we normally have. Wishlines are soft. They can bend, change. Other projects become priorities moving the wishline of a particular project. The client owes you a logo or names for the credits and doesn’t get back to you for two weeks… their wishline moves.

Don’t be bullied when people make up fake dates for you to finish projects by. Take your time. Create your best work. And in the end a well-edited video is better than a rushed video every time.

2 thoughts on “Most Deadlines for Video Editors Are Sh!t”