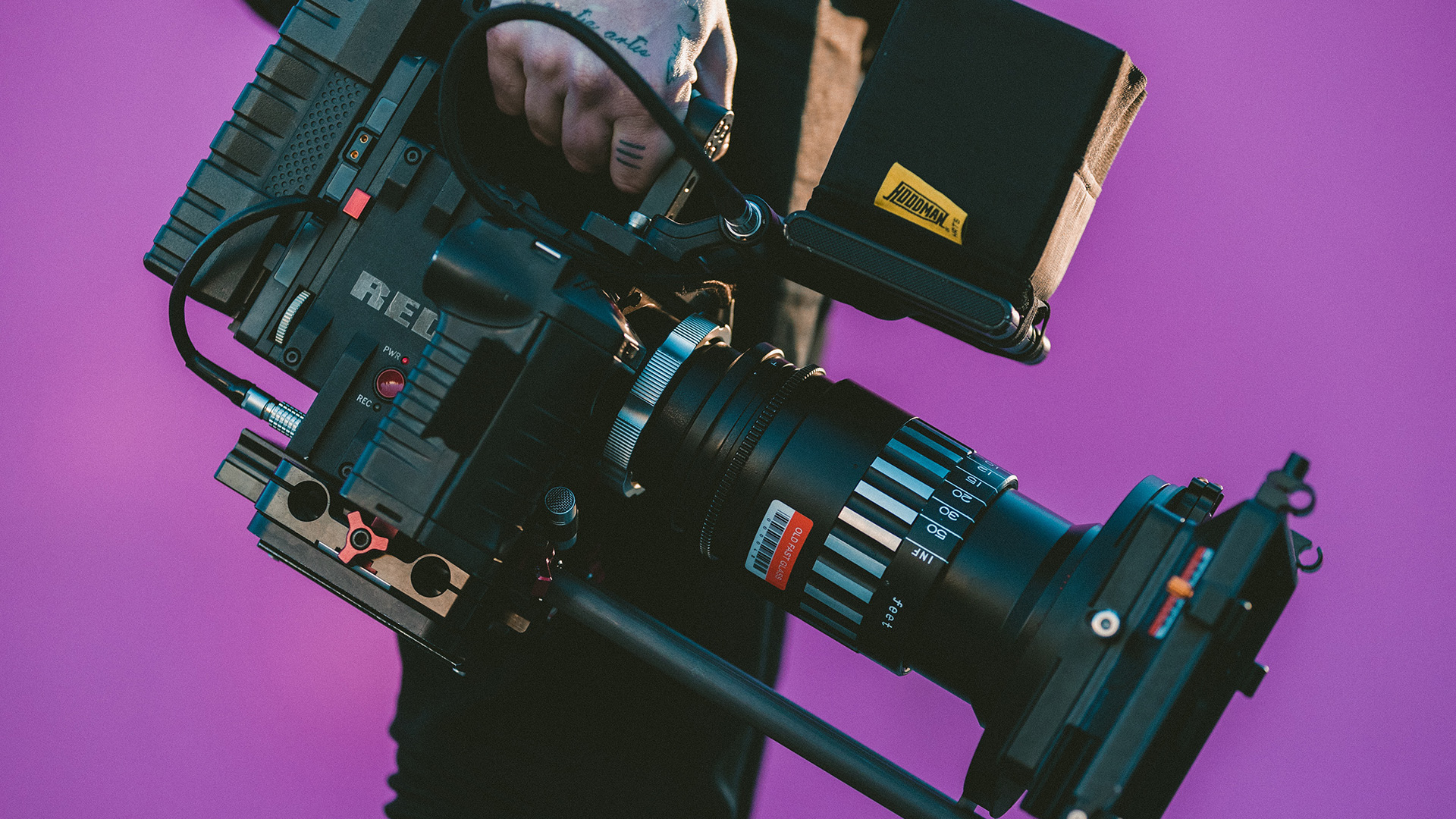 Hey there and welcome back to the Video Editor’s Digest! In this edition we cover 4K workflow in Avid, Resolve’s Boring Detector, camera humor & more.

In Premiere Pro use Cmd+R (Mac) | Ctrl+R (PC) to change the speed/duration of a selected clip.

Avid Media Composer tutorial extraordinaire Kevin P McAuliffe released a new video detailing how to do an offline-to-online workflow using 4K multicam footage and finish in UHD. Kevin even throws us a curveball and works with RED 4K media with different aspect ratios and frame rates.

I get a ton of questions emailed to me about 4K offline/online workflow. You don’t need to work in multicam to benefit from this tutorial if you’re interested at all in how to do 4K offline/online.

The tutorial runs 17:24 so grab your popcorn.

Late last week Blackmagic Design announced new features in their newest DaVinci Resolve release. Among the features is a “Boring Detector.” Basically it’ll let you know if shots are longer or shorter than a pre-designated length. The intent was good, I guess. However the execution, at least in name alone, was done very poorly.

Just a glimpse at social media on Thursday or Friday woulda made you think Blackmagic Design unplugged everyone’s computers mid-export. Listen, it’s just a feature in a piece of software. It’s no different than any other feature. Use it if you want. Don’t use it if you want. But yeah, it has a less-than-ideal name since it does belittle our livelihood.

If you want to read more about the Boring Detector I recommend Scott Simmons’ article on Pro Video Coalition. Read Scott’s article here.

Funny moment of the week award has to go to Kris Tapley for his “Camera department humor” tweet.

If you’ve ever had a client request you to pan when they obviously meant something else, check this out. You’ll chuckle, I promise.

This week I published the longest piece I’ve ever written on the most important topic for your editing career. My article Networking Fundamentals for Video Editors walks you through what networking is and how to do it properly. I’d love for you to give it a read and if you’re so inclined a share too.

You can read the article here.

Looks like this week I’ll be back to working on the Avid Media Composer Resources page. Should have it out in the next couple of weeks! Hope you’re as excited as I am about it.