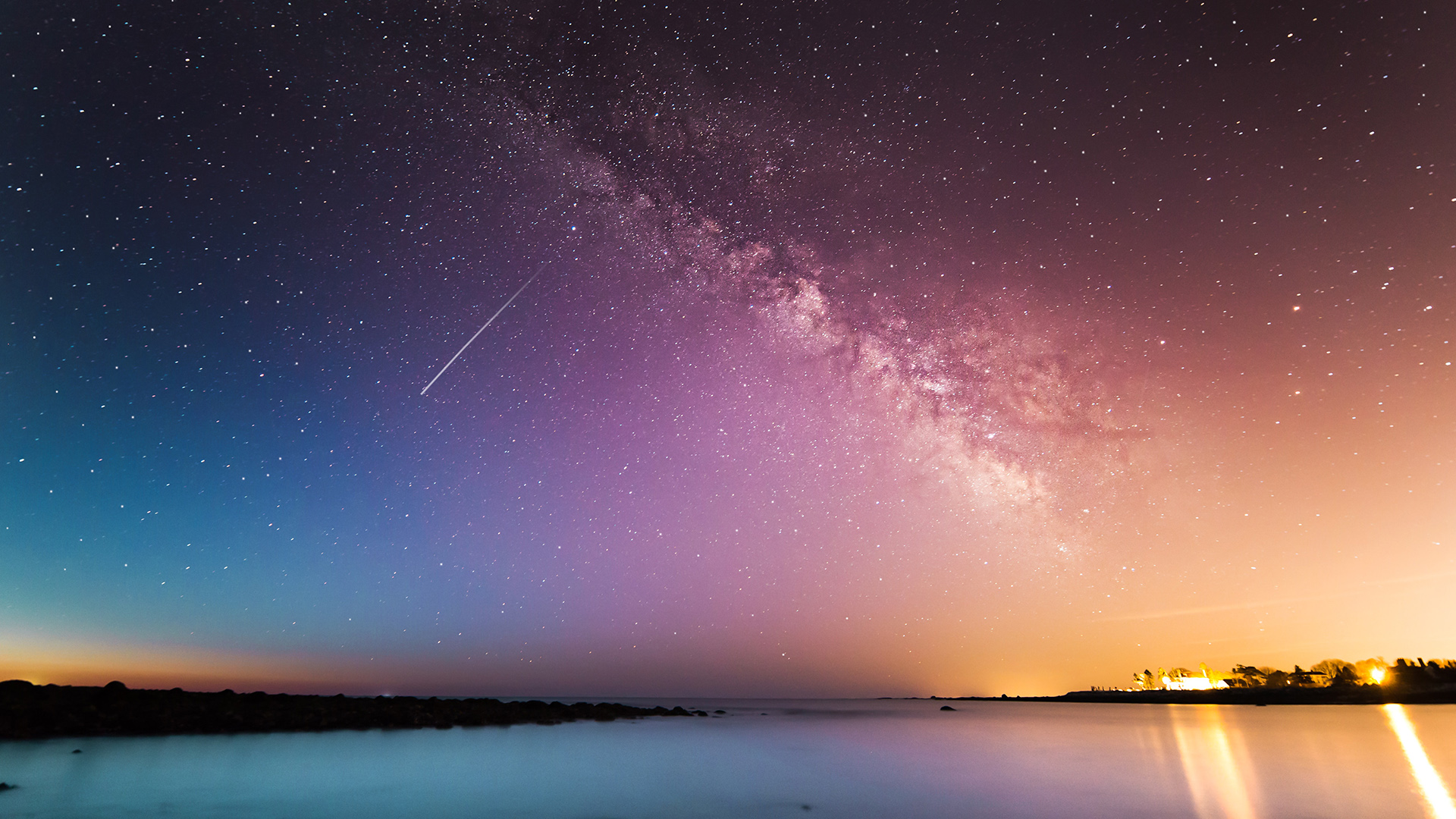 Hey there and welcome back to the Video Editor’s Digest! In this edition we cover creating GIFs in Premiere, how many producers should be on a project, YouTube Content ID policy changes & more.

Not going to joke around here. For the longest time I’ve been making my GIFs in Photoshop. I learned like 4-5 years ago how to do it and never thought of finding an easier method. Until today.

I stumbled upon a tutorial by Peter from Broke Visionary Collective (BVC Co.) that walks you through how to make a GIF in Premiere then edit it in GIPHY. 🤯

It’s seriously easy and I’m kicking myself for not searching for another way to do this. I also picked up the trick of clicking the filmstrip icon which is called the “Drag Video Only” button in the Source Monitor and dragging it onto the Timeline. This just brings the video portion of a clip into your sequence.

Peter’s tutorial runs 5:18 but the Premiere section is only about the first half of it. Watch the tutorial here. (link is to YouTube = autoplays)

How Many Video Producers Should be on a Project?

Last week producer Stephen Follows proposed an interesting question: Is it better to have one producer or a team of producers?

In his article Stephen dives into the data and financial numbers of feature films having one vs. multiple producers.

This one hit home a bit for me. Before moving into my new position, my company worked with one producer for a project. We’re not making Hollywood movies here but we do have a highly-complicated, niche product we’re creating videos for. Once I took my new position as “head producer” and overseeing the other producers I moved us towards the team approach.

TBH, I can’t imagine ever going back to solo producing. It definitely depends on your team (I’m super lucky with mine) but if you ask me, it’s much better to share the responsibility.

YouTube is making another change to it’s Content ID claiming policies. In VED Edition #37 we discussed the new tools available to creators if there’s a claim made against one of their videos. Now, starting in mid-September, a manual claim will be denied if someone else’s content is used without permission for a very short amount of time. An example they give is vlogging in a store with music playing in the background.

“Including someone else’s content without permission — regardless of how short the clip is — means your video can still be claimed and copyright owners will still be able to prevent monetization or block the video from being viewed. However, going forward, our policies will forbid copyright owners from using our Manual Claiming tool to monetize creator videos with very short or unintentional uses of music.”

I’ll tell you what. Last week took a toll on this new dad. And working on the new Avid Media Composer Resources page was at the bottom of my to-do list. But it’s a new week! And with a new week comes a new to-do list and renewed optimism. Got my fingers crossed I’ll get some work done on it and hopefully out to you in the next few weeks.

Until then, please check out my new Networking Fundamentals for Video Editors article if you haven’t read it yet.

I hope you’re doing well and have a fantastic week. See you for a new Video Editor’s Digest next week!