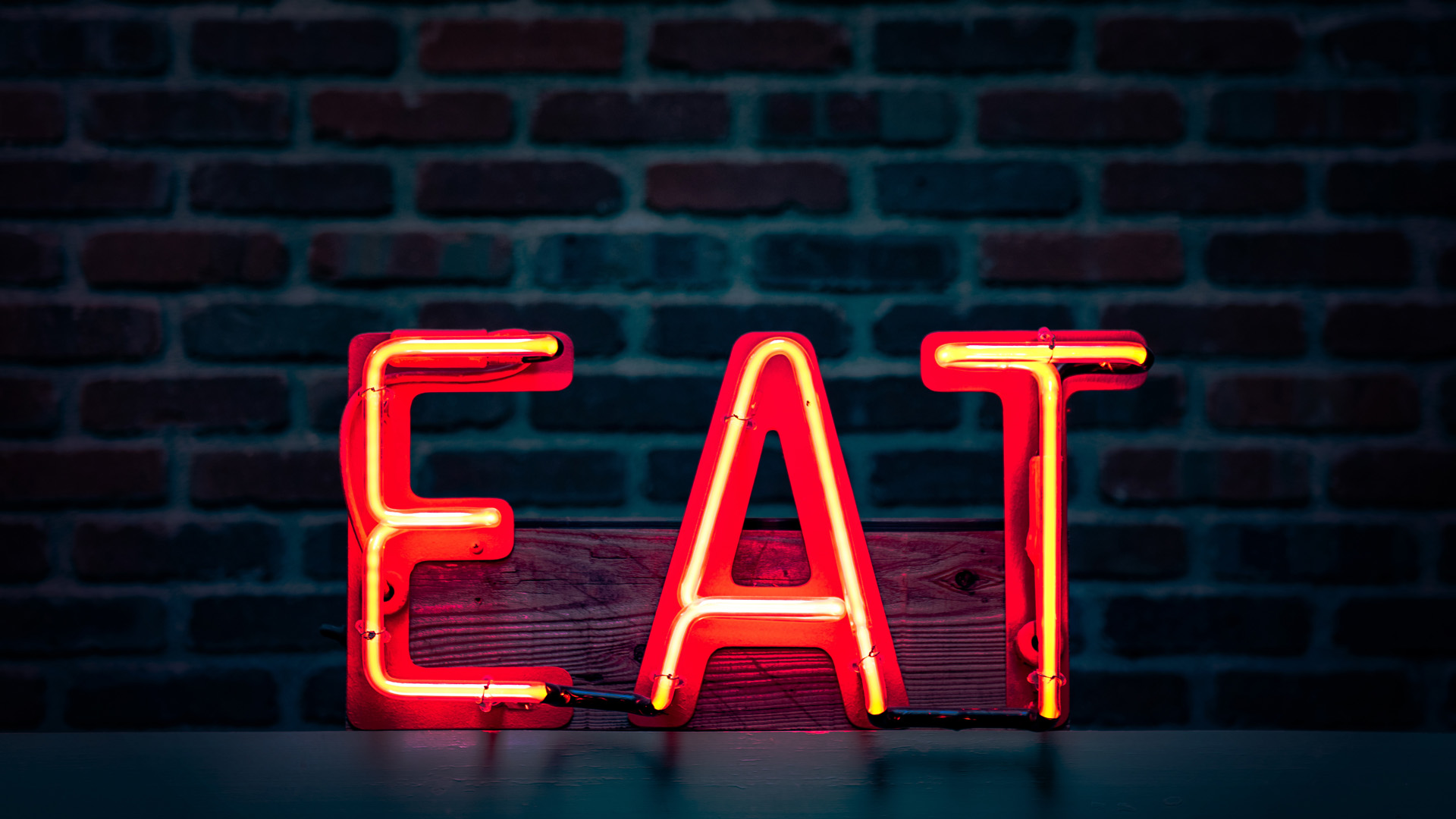 I have a theory: being a video producer is a heck of a lot like being a waiter waiting tables.

Quick background: I’ve been video editing professionally in the corporate world for nearly 10 years now. Over the past year I’ve started to take on more and more producing roles with my company and for freelance projects I’ve worked on. Now I’m full-time producing while freelance video editing and writing on nights and weekends. I’m still new in my mind to this whole producer thing. But so far, I think I’ve done a good job (and I feel like most of the people I’ve worked with would say that’s being modest). Also, I worked in the restaurant industry for nearly a decade busing tables, working the fryer, washing dishes, bartending, and of course waiting tables. So I have a fair amount of personal history to draw from.

Some Differences Between Being a Video Producer and a Waiter

Some Similarities Between Being a Producer and a Server

Basically the way I see it, it’s the job of the producer to get the client’s vision of their video made on time while not having your video production/post production team want to poison your lunch when you’re not looking. (🤔 too dark??)

Being a waiter, it’s your job to get your customer’s meal to them in a timely manner without pissing off the cooks.

In both scenarios, they have to deal with unhappy patrons. Unrealistic expectations happen all the time — for example, 1) a customer has no idea what a medium-rare burger actually looks like and are horrified when there’s red in the middle of their patty or 2) after a video has been shot they want the camera to show a bit more of the left side of the room…

The producer is usually the one the customer and the video team looks at when things go awry. They’re the ones in charge of remedying the situation. If you’re a waiter, the customer is looking at you to fix the issue. Maybe you have a free appetizer card or can get the bartender to comp you a beer. In either situation, you’re the one having to make the call in the heat of the moment.

I’m sure there are more comparisons I can make but that’s the gist of it to me.

For me and the projects I’ve been producing, I don’t really do anything different than when I was waiting tables. I go to my client and find out what they want. If they want something off the menu, I go back to my cooks (videographers and editors) to see what we can do. Then tell them what’s possible. Get their “order”. Send it to my cooks. Watch the process unfold. Touch base with the client in case the cooks have a question. Then deliver the meal (video). Check in after they’ve tasted (viewed) it. Go back to the kitchen if necessary. Then get them the check (invoice) when they’re done.

Sure, there are a zillion other small details and highly-specialized things you need to know to be a video producer. I couldn’t do this job I have now when I was 18 years old “slinging chicken wings” at the neighborhood spot. But the overall strategy isn’t much different.

Greet them. Listen to them. Get the order down correctly. Get your team to make what they want. Deliver it as fast as you can. And triage any problems as needed. That’s being a video producer in a nutshell.

Would love to hear your thoughts below comparing being a video producer and a waiter.