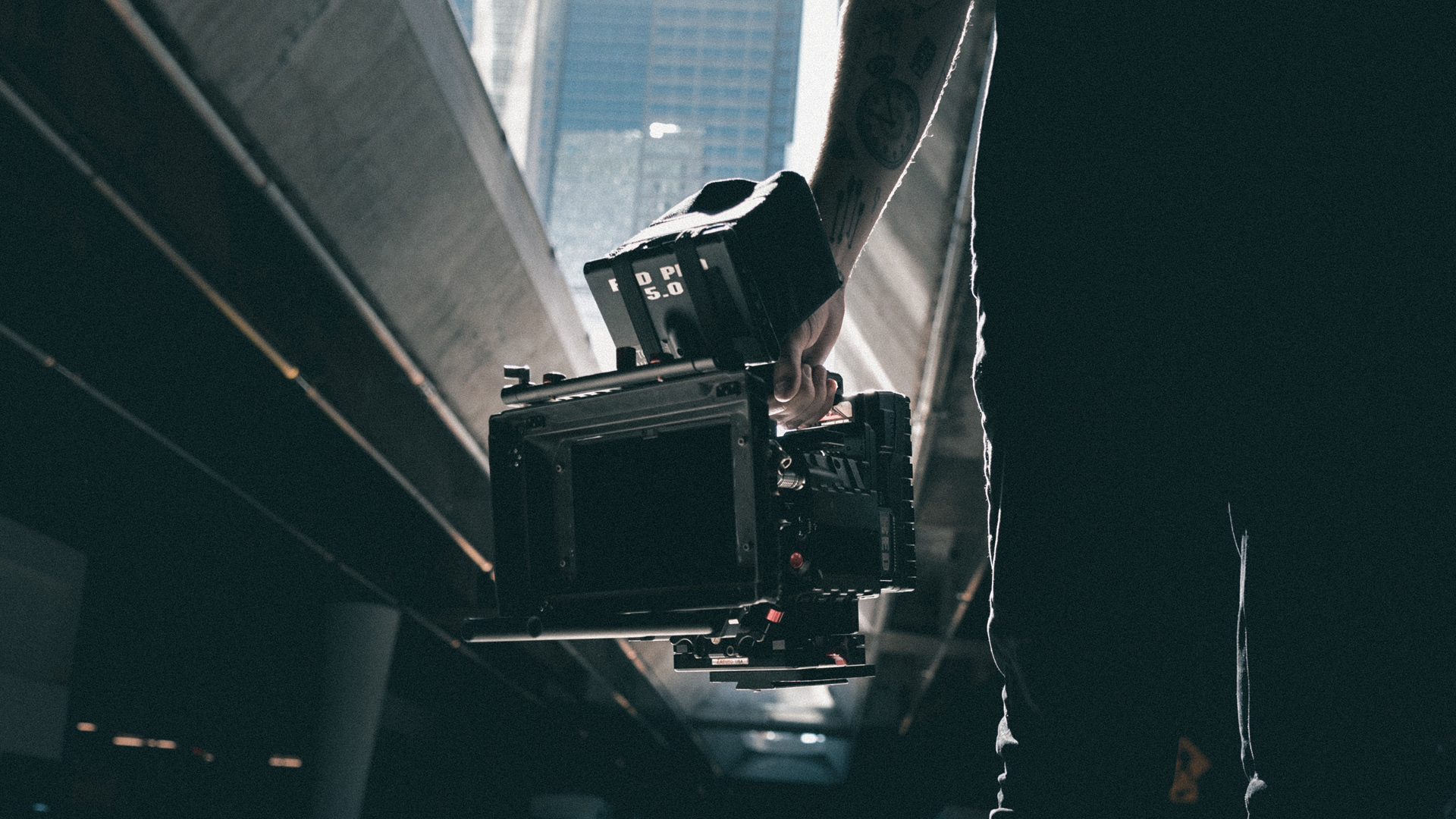 Hey there and welcome back to the Video Editor’s Digest!

In case you’re new around here, in the Video Editor’s Digest you get the lowdown on some cool happenings from around the internet on things related to video editing, video production, or just being a creative professional. It also gives me a chance to update you about new pieces on the EVF website and YouTube channel and tell you any freelance or work stories I may have.

One last thing before getting started. I created a form for you to submit resources of your own or ones you stumble across for publication in future Video Editor’s Digests. You can access it here.

This one is an oldie but a goodie. On a Mac, use Cmd+Shift+3 to take a screenshot of your entire screen. Use Cmd+Shift+4 to take a screenshot of a specific area of your screen. Once you hit Cmd+Shift+4 you have two options. You can either click and draw the area you want to screenshot then release the mouse to take the screenshot. Or hit the spacebar then hover over the app you want to screenshot then click on it. I almost exclusively use this second option. Mac screenshots save as a .png and with this second option it defaults to having a very aesthetically pleasing drop shadow on it.

Which Screen Capturing App is Best for You?

Kelsey Brannan, AKA Premiere Gal, put out a new tutorial on different free and paid screen capturing apps and some tips for editing screen captures in Premiere. I had actually never used the Export Frame button before in Premiere (because I didn’t know what it did) and after watching this tutorial I’m going to be inserting it into my workflow. That tip is around ~14:00.

TL;DR Kelsey uses Capto. I personally love Camtasia. Also, if you’re a Premiere user and not subscribed to Kelsey’s YouTube channel yet, what are you doing?!

Check out Kelsey’s tutorial here (link is to YouTube = autoplays)

YouTube’s Content ID claims — basically how someone could say you’ve put copyrighted material in your video and your account gets dinged and video demonetized in a snap — has had some updates IN A GOOD WAY.

As far as I understand it since I’ve thankfully never had this happen to my channel before, before this change YouTube Creators would just get notified there’s a claim against a video without a ton of information. This was frustrating to many (all?) YouTubers who had to fight the claim and/or take down their video, edit out content, then have to re-post it.

Now, someone submitting a claim has to timestamp where in the video it is. And instead of taking down the video and re-posting, a YouTuber can use YouTube’s video editing tools to mute that part of the video, replace the sound with one of YouTube’s free music library’s songs, or cut out that piece of the video entirely.

Is This Thing On?

In Our Week in Video’s latest podcast episode, co-host Ben Bruton-Cox discusses how he was recently filming a wedding with two cameras and accidentally double-tapped the record button and didn’t actually record with one of the cameras. Uh oh. That reminded me of my first big screw up as a video professional. 😳

I’m curious — what’s the biggest blunder you’ve had on set or in the edit bay? Were you able to recover? Did you set any SOPs or workflows in place because of it so that mistake wouldn’t happen again? Leave your comments below!

Also, congrats to Ben on the new little one! Hope you’re getting some sleep. I’m not getting a ton over here with my newborn…

The episode runs about 22 minutes. Listen to it on Apple Podcasts here or on Our Week in Video’s website here.

Since the last edition I’ve been elbow deep in diapers and have sore thighs from the 5 S’s method to soothing newborns because it’s impossible to do it seated IMO.

I’m still on my freelance work moratorium. I’m thinking August is the earliest I’ll return to hustling on nights and weekends but for now this kiddo is sapping all my energy (and I’m happy to give all of my energy to him).

Before signing off, I was able to finish Stranger Things. Have you? Curious what others thought of it. I’ve been hearing mixed things… BTW, captions are a lifesaver when you’re not trying to wake up a newborn.

That’s all I have for now. Hope you found the resources above helpful. If my little guy gives me the chance there will be a new edition of Video Editor’s Digest next week. Subscribe here to get it in your inbox!