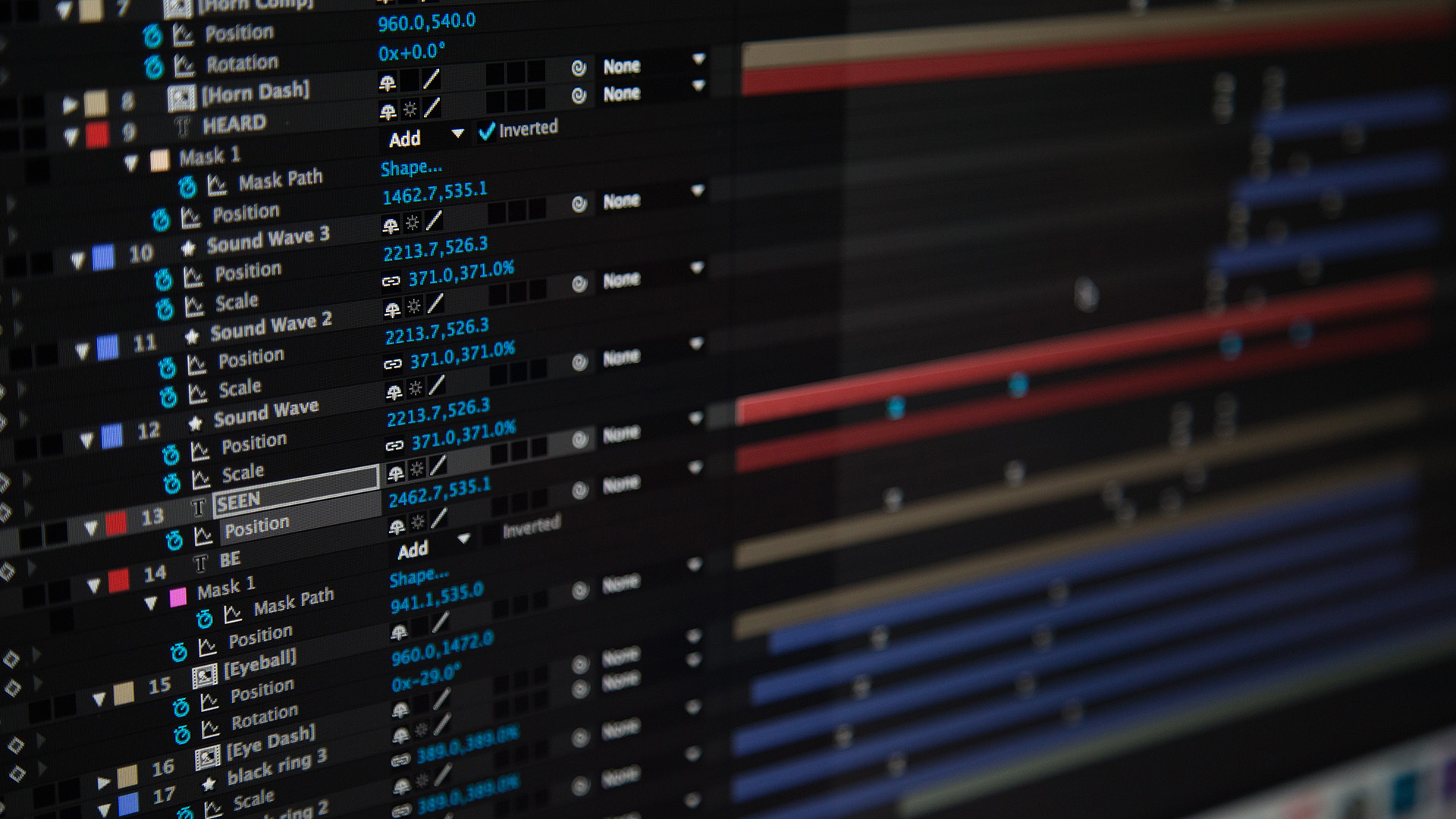 This tutorial is on how to solve a common JPEG and image import issue in After Effects. If you have a JPEG, TIF, PNG, or PSD image that you imported into After Effects and it’s only a handful of frames long, more than likely you accidentally imported an image sequence instead of just the one image file. Here’s how to fix it:

To start, open up the Import tool by double-clicking inside a blank space in the Project Panel or by hitting Command+i if you’re on a Mac or Control+i if you’re on Windows. Find the file you want to import and look at it’s name. If there’s a number at the end of it, example: image01.jpg, and there’s also another file named with the consecutive number in the folder, example: image02.jpg, then you need to uncheck the ImporterJPEG Sequence option in the Import window.

PNGs, TIFs, and PSDs will show something else instead of “ImporterJPEG” but it’s the same deal here. Next click Open to import the file. It should be what you expect now.

Having a different import issue with a JPEG? Here’s what to do if After Effects won’t import a .jpg file at all.

If you leave this box checked then After Effects is thinking that you want to import an Image Sequence which makes one frame of video for each file in the sequence. So if you have image01.jpg and image02.jpg then the clip will be two frames long, one frame of each .jpg. Image Sequences are awesome in some regards but if you don’t use them and/or are unfamiliar with them then this feature in After Effects just gets in your way.

Hopefully this solves the issue that you came here looking to fix. Please leave a comment if it did or if you’re looking to solve something else.

Did you enjoy this tutorial on solving a common image import issue in After Effects? If so, I’d love to keep in touch. All you have to do is go here to stay in the loop on new blog posts, tutorials, and announcements.