I had just turned 18. I was covered in a cold sweat from the February gymnasium air. I had my red, white and blue wrestling singlet on. My black Nike mesh shorts. My Asics black and white wrestling shoes tied way too tight like always. My headgear laid on the floor next to me as my head laid even lower.

A few minutes before I had lost my second match in the Virginia AA Wrestling Regionals. That meant I was out of the tournament and my four years of varsity wrestling was over. My 119lb body, which was north of 140lbs back in November, that could run 7 miles without being winded suddenly felt worn out.

As I sat on that floor so many emotions and memories ran through me. Anyone who has every knowingly competed in a sport for their final time can relate. When you are that deep into something you feel complete.

The amount of effort I put into wrestling was astronomical. Running literally an uncountable amount of laps in the hallways before practice. Up-downs. Monkey rolls. That stupid circle from Vision Quest where you got up and ran around all the guys laying down then the next guy got up where in my junior year one of the seniors accidently stepped on my ankle which was the only time I ever had to go to the trainer but I sucked it up and wrestled the rest of the season on it even though it was probably severely sprained or worse. 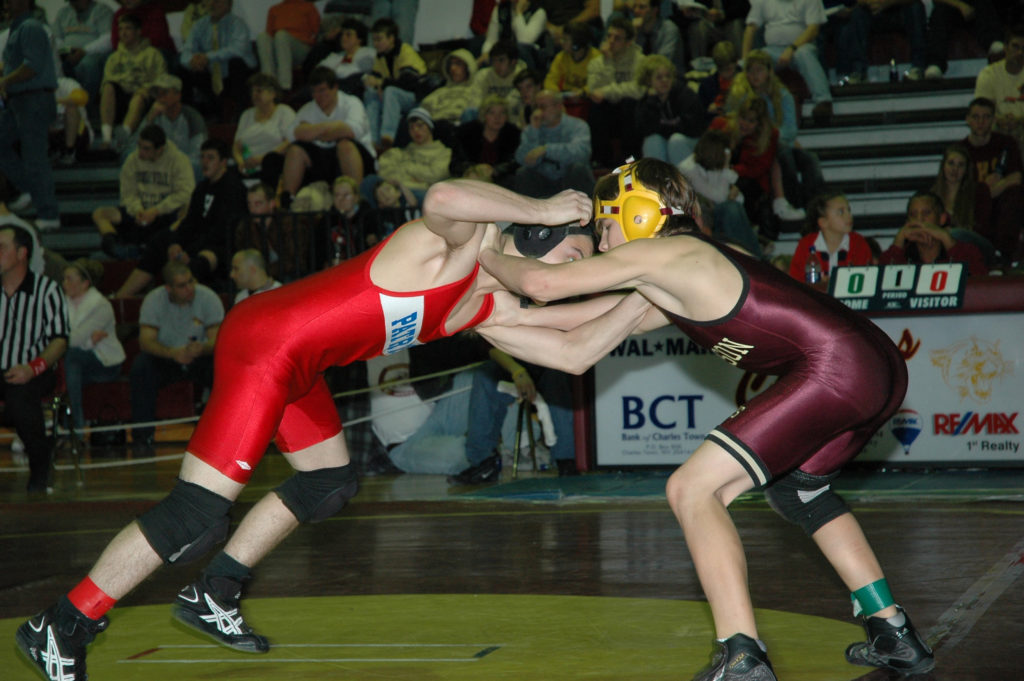 At that moment as I sat on that hard gym floor, my back against the cinder brick wall, I told myself I’d never do something like that to myself again. It felt like I was the most tired 18-year-old on the planet.

Sitting there felt like an eternity when it was probably less than a minute before my dad walked over. He nudged me with his foot. I looked up. “Want some pizza?” he asked.

I bit into my second slice of lukewarm Papa Johns off of the white paper plate we got at the concession stand in the hallway of a high school in Orange, VA. Never again I told myself.

Fast-forward, jump cut, wipe or cross-dissolve your way 12 years into the future. At almost 30 I consider myself successful. I’m college educated. I run a steady self-employed company. I write on multiple websites, podcast, have a fledgling YouTube channel, have the best wife and dog in the world, travel the world on occasion, get to see friends and family whenever I want, have no health concerns and overall a pretty happy guy.

Why does it feel like there’s constantly something missing?

I could be wrong. I could be 100% wrong about this whole thing. But I think I know what’s missing and it’s on that gym floor in the middle of Nowhere, Virginia lying next to my wrestling headgear.

It’s not the wrestling mat. It’s not sprawls or takedown drills or pushups (even though I still do at least 50 a day). It’s that all-in dedication to doing straight up hard work.

No one, at least no one I can imagine, vomits in the hallway trashcan after writing a blog post or recording a podcast. This stuff is still straight up hard work but of another kind.

Anyone can find 15 a day to write a blog post and publish it everyday for a year and a half like I have on my other site. That’s difficult and takes a hell of a lot of dedication. But it’s not like the straight up hard work that went into wrestling.

Anyone can find an hour or two a week to write a newsletter and cut a quick tutorial. It’s scary to put yourself out there to the world like that. But it’s not like the straight up hard work that went into wrestling.

What’s like wrestling is completing this massive list of unfinished projects or projects I haven’t even begun that I stare at everyday. 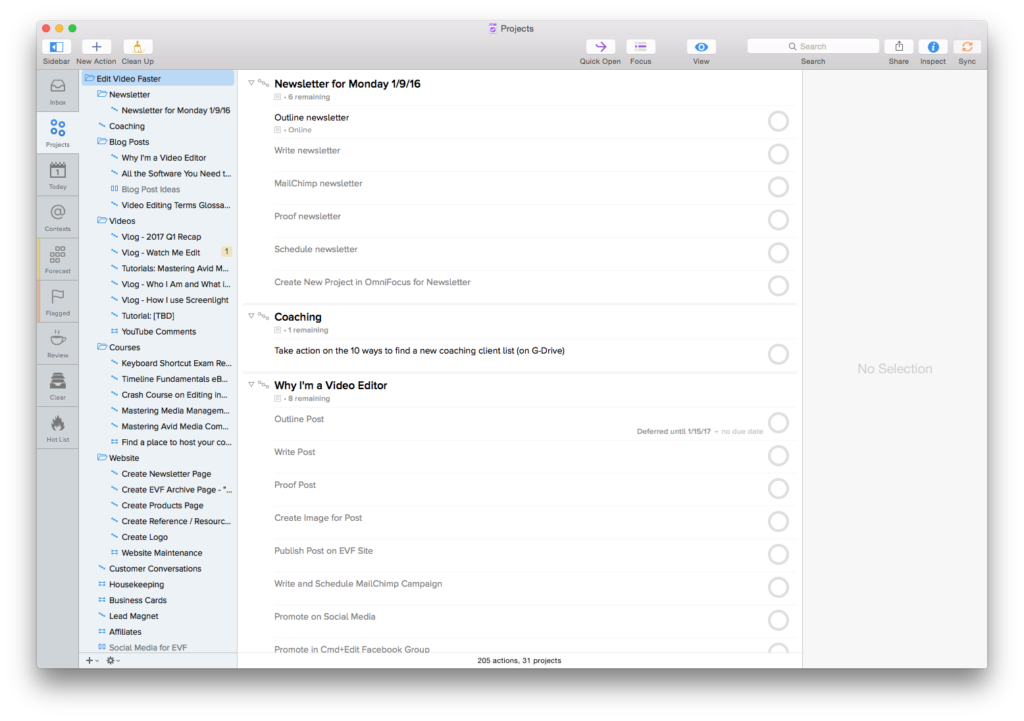 I haven’t been doing straight up hard work for you and I’m sorry. I can blame those early mornings before school sitting in the sauna at the community center a county over in order to cut weight. I can blame those offseason bleacher runs. I can blame any number of things or memories or the residual pain left in my right shoulder from this one match that took everything out of me but I won 2-1 in overtime, securing a tournament win for my team.

I haven’t been doing straight up hard work for you and I’m sorry.

I have no action plan. I have no idea where to begin. Outside of completing the above massive list of projects I don’t know what straight up hard work for Edit Video Faster even looks like. But I know it’s something that I have to do in order to feel whole, to feel complete again.

I’d love for you to stick around for this journey. If you’re new around here I recommend starting here.

If you have any thoughts to share or old wrestling stories leave them in the comments below or send me a private message here.