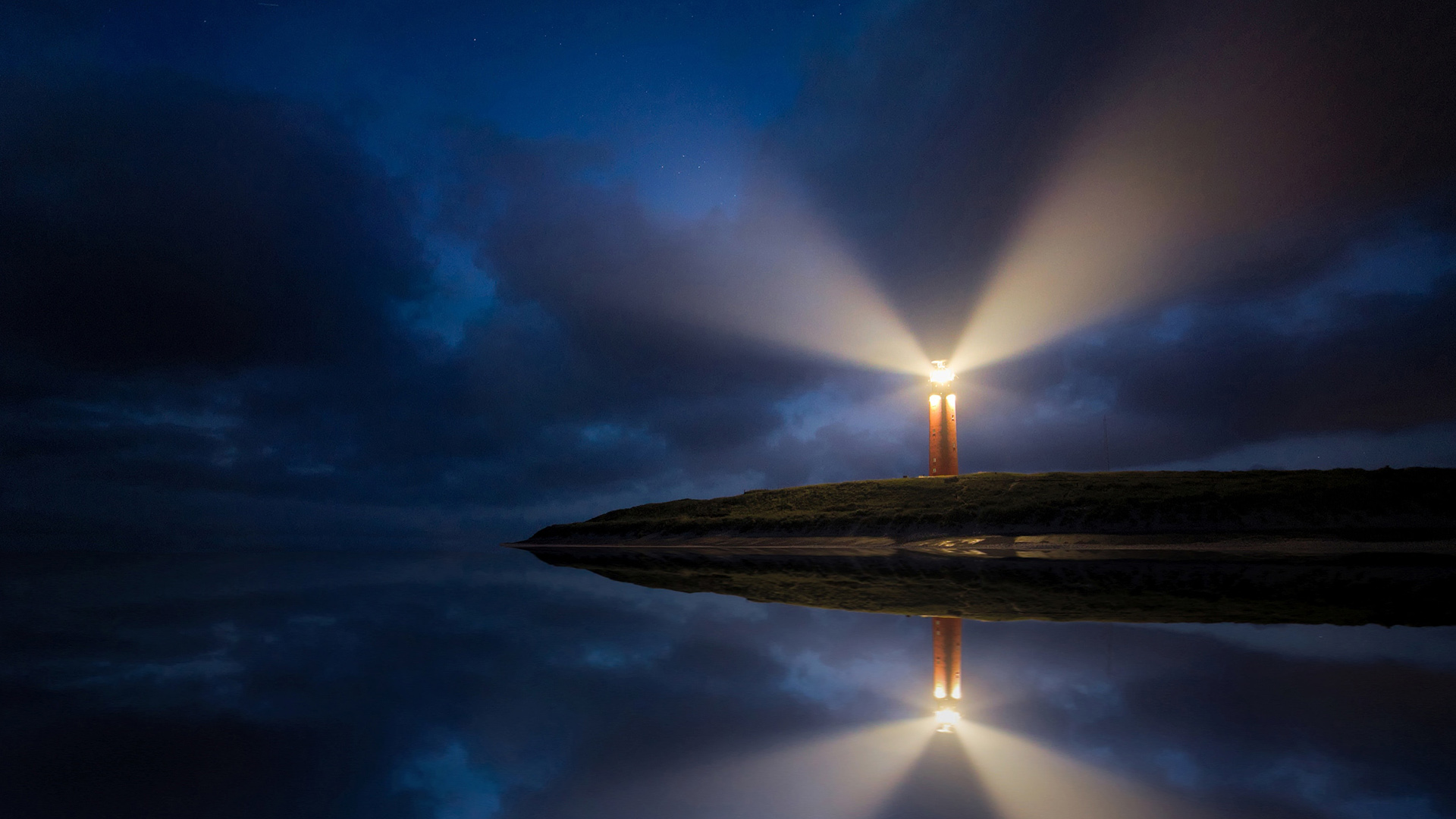 Hey there and welcome back to the Video Editor’s Digest! In this edition we cover a free audio syncing tool, Stranger Things FX in AE, artsy movie trailers, & more.

A few days ago Missouri-based editor and friend of the program Anthony Monteleone shared his tip of snapping his fingers 5 times between breaks during VO recordings on the same master clip. This is so you can see where the edit points will be. Check out what this looks like here.

I do something similar when I’m recording audio straight into Media Composer (do other people still do this btw??). Instead of physically snapping, I have a Marker hot keyed (F8 FWIW) and whenever there’s a new take or mess up or a new edit point I hit the hot key. When the recording is over the master clip has all the locators on it and I can visually see where all the edit points will be.

Something super fascinating later in this Twitter thread is @pressreset’s free audio syncing tool. It’s basically a random tone generator. This way if you’re recording audio separate from your camera and you need to sync up your audio, this is an easy way to make sure you’re connecting the correct audio files with video files. Get @pressreset’s free audio syncing tool here.

On Friday Cinecom.net published an After Effects tutorial on how to create Billy’s black veins from Stranger Things Season 3. As someone who is still a novice with AE’s motion tracking tool, I thought they did a good job of showing how to easily use it. The video is 11:20 but the actual tutorial is about 6 minutes with a lot of fluff at the beginning so if you just want the facts skip to around 4:25.

Want to Build a Color Grading Suite? Read this.

Ben Bailey for Frame.io wrote a lengthy article titled The Beginner’s Guide to Building a Color Grading Suite. It covers everything like the viewing distance to the screen, what color walls you should have, and calibrating your monitors.

I am personally not in the market to build one, I’m more focused on diapers, but I think the sections relating to Light and Paint are incredibly useful for any editor as the same rules should apply for your edit bays.

Are you ready for the artsiest trailer of 2019? Look no further. The Lighthouse, starring Williem Dafoe and Robert Pattinson, is a “hypnotic and hallucinatory tale of two lighthouse keepers on a remote and mysterious New England island in the 1890s.” The trailer is 🔥and is odd and intriguing. It has a 98% critics score on Rotten Tomatoes. I can’t wait for it’s release this upcoming October 18th.

Watch the trailer to The Lighthouse here. (link is to YouTube = autoplays)

Last week I mentioned I’m working on a new post about networking. Well, I’m 1,700+ words into it and maybe halfway done. This will without a doubt be the longest post up on the EVF website when I’m done with it. I have my fingers crossed I’ll find some time early this week to finish it up and have it packaged up and out to you by the end of the week so be on the lookout for it!