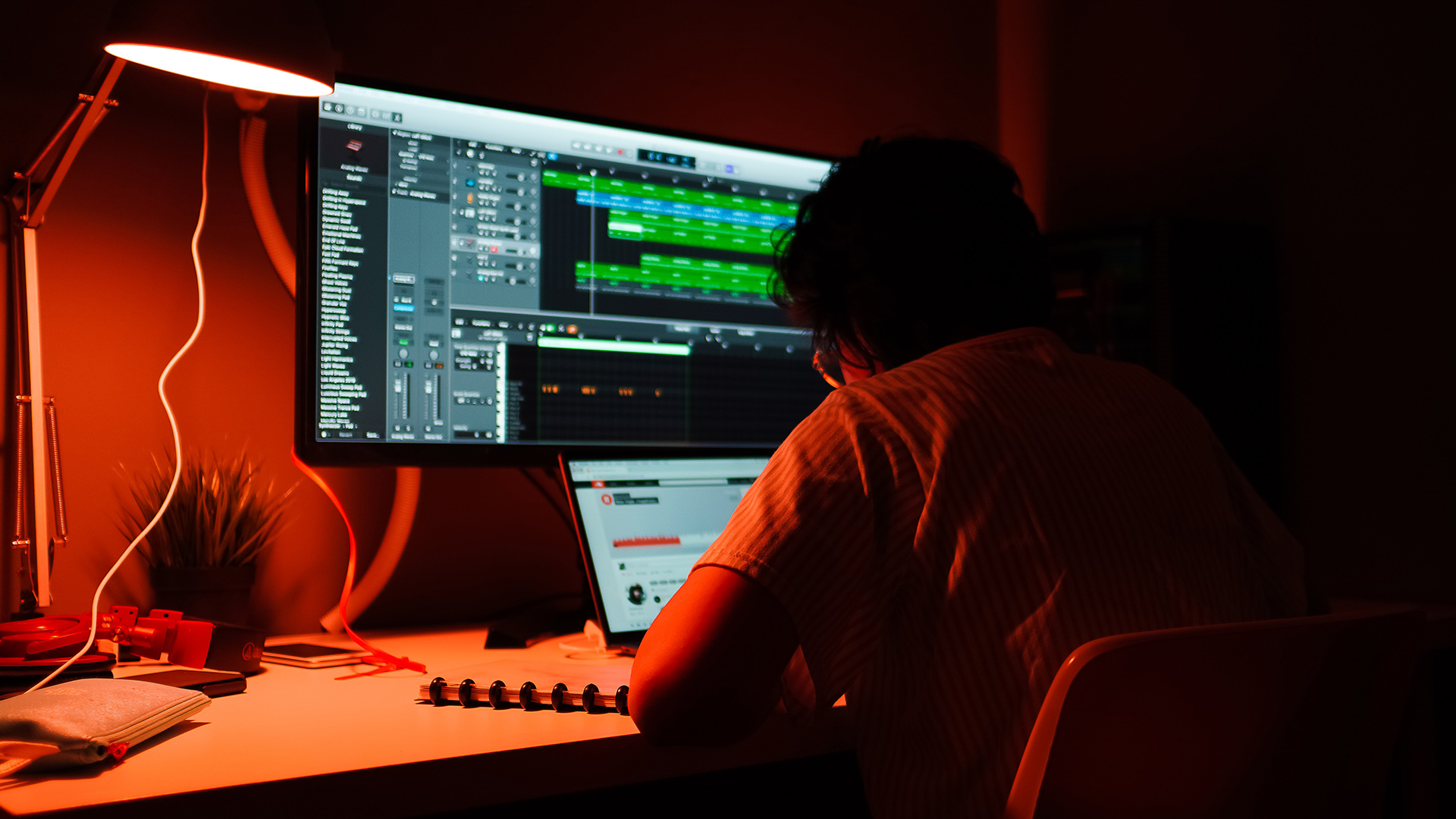 Hey there and welcome back to the Video Editor’s Digest!

Always fiddling with the settings in Adobe Media Encoder? Create your own presets by clicking the button that’s circled in the picture. After you save your preset it’ll appear at the top of the Preset dropdown list for that format. I have 10 or so presets saved for what it’s worth.

Y’all know I’m a fan of brief, to-the-point tutorials. Adobe in a Minute just released a good one on creating a zoom transition in Premiere Pro. It’s under 2 minutes and is for the beginner to possibly intermediate Premiere Pro user.

Should Freelancers Charge a Late Fee?

Wudan Yan is a freelance journalist. Like a lot (all??) of us freelancers, she doesn’t always get paid on time. So she did something about it. She invoiced for late fees and the results… well they’re documented in her article here.

I have a ton of thoughts about this and maybe they’re best saved for an individual post. But briefly: YES AWESOME, GO WUDAN! Way to go, standing up for us freelancers! However… I’m not surprised by the reactions of the companies. In an oversaturated market the companies hold more power than us workers. Soo if they choose to not hire you again over a late fee you won’t give up on? You have to be willing to own those consequences.

I used to have a line in my invoices that said something to the effect of, “If this invoice is not paid within 30 days you will be subject to a 10% penalty.” Did I ever enforce it? No.

As a rule I try not to accept any gig from anyone I wouldn’t want to have a beer with. Is this practical advice for everyone? Absolutely not. Sure, I’ve been burned a couple times but overall the vast majority of companies and people I work with are real humans and if they’re late getting me payment there is generally a legit reason why. Anyway, I think I’ve rambled on enough about this. If you have any thoughts on this leave them below!

Amazon’s upcoming LotR series’ creative team was announced this week. It includes executive producers from Game of Thrones and Boardwalk Empire; writers from Breaking Bad, Stranger Things, and the Sopranos; and the visual effects supervisor from The Revenant.

We’re a couple years away from it’s release but this is the most excited I’ve been about a new show maybe ever. Can’t. Wait.

Meet the rest of the team and find out more info on the series here.

Every once in awhile us editors need a good, uplifting article to shine some light into our dark edit bays. Editor JJ Lask put together “50 practical and inspirational tips.”

Over the past couple weeks I’ve been slowly putting together the first of hopefully many resource pages for the EVF website. This first page is every link you would ever need for learning or improving your skills with Avid Media Composer. I’m probably a good 8-10 hours away from being “done” with it and 8-10 hours of free, quiet, awake, and focused time is hard to come by with a newborn. I’m hoping to get it out in the next couple weeks but please hold me accountable if I ghost on this project!!

I’m also working on a new post about networking for video editors so be on the lookout for that too.

Lastly if you’re interested in what’s going on behind the scenes with my little guy and life in general, I started a small side project where I’m documenting my journey of becoming a new father. Here’s the link to the site and here’s the link to all the articles posted already.