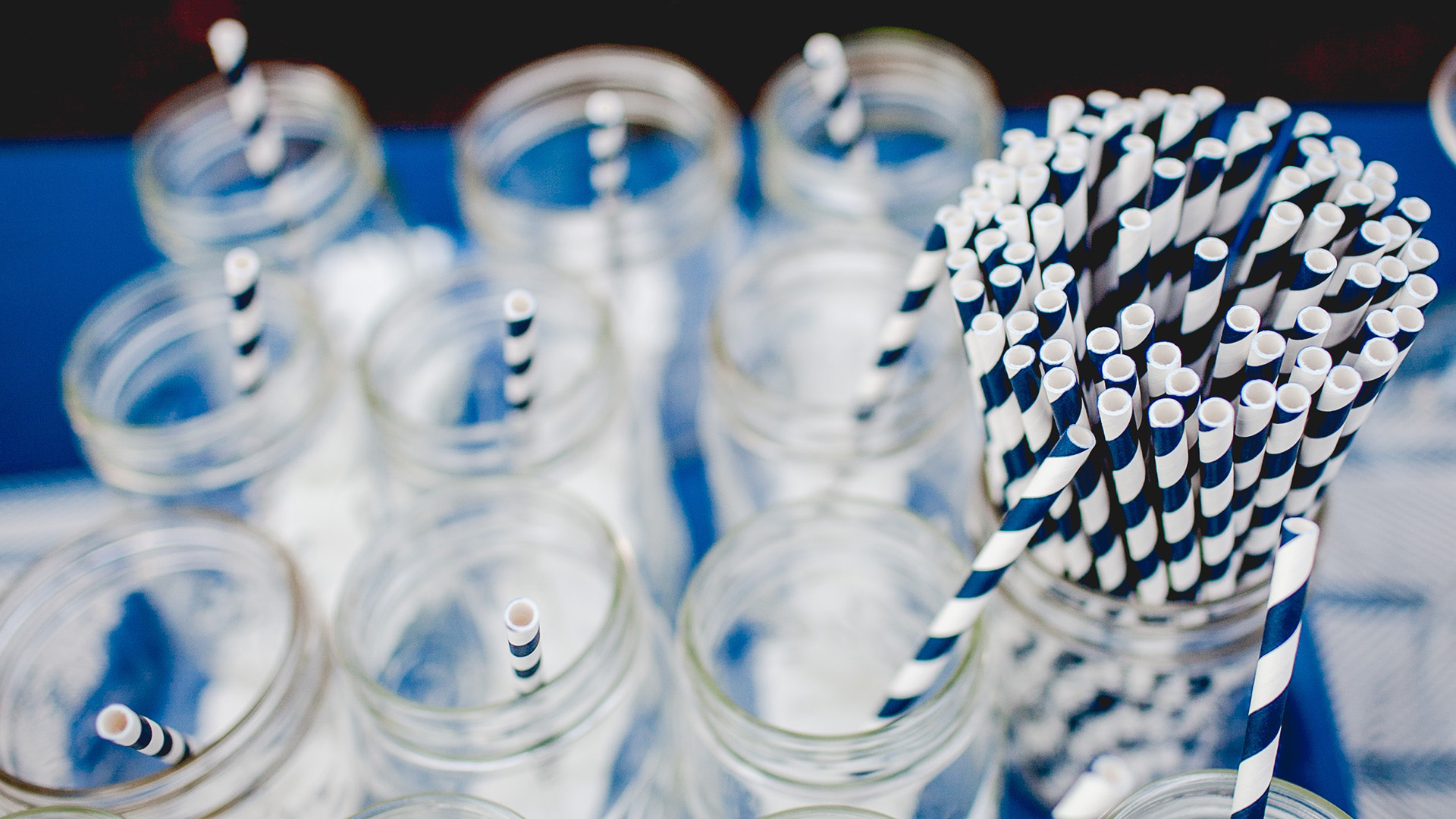 Hey there and welcome back to the Video Editor’s Digest! In this edition we cover the Avid / Chrome SIP issue, music visualizer in AE & more. 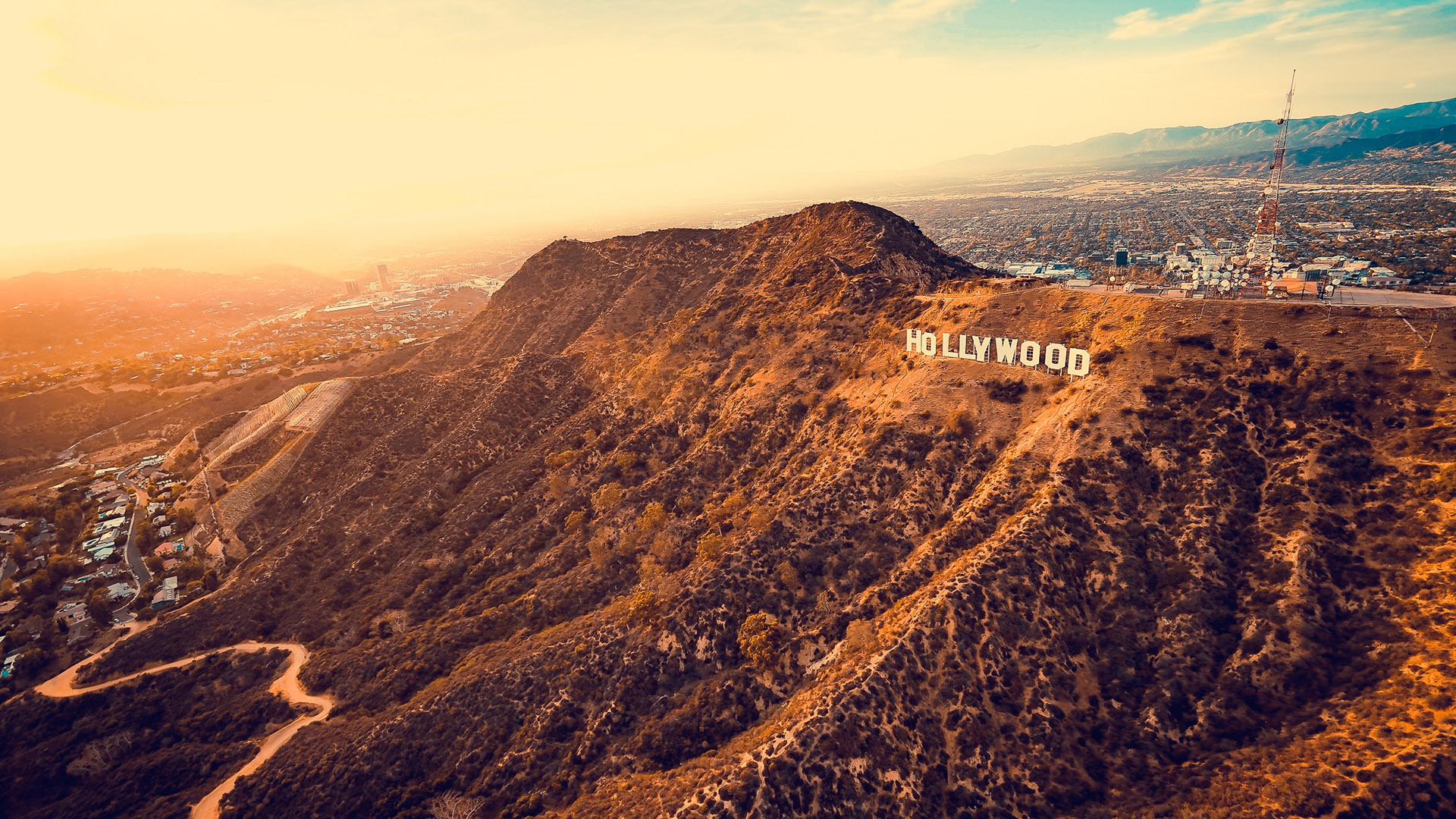 Hey there and welcome back to the Video Editor’s Digest! In this edition we cover Hollywood’s favorite NLE, the freelancer’s triangle, The Mandalorian, animated textures in AE & more.

Last week I had a three-day shoot in New York City. It’s been a few months since I’ve shot anything of substance on a location and I could feel my “cameraman muscle” atrophying. During the shoot I did something I’ve been doing outside of shooting entirely on accident. Afterwards I realized I improved the quality of the video, lessened time spent in post and made the client happier.

Lately I’ve spent a lot of time writing posts and editing videos rather than shooting. An approach to writing, and content creation in general, is the Tell, Tell and Told method. I’m going to go over with you what it is, how I used it on my shoot and where it fits in in post production.

Honestly I have no idea what this is actually called. Someone help me out in the comments section if you know!

Tell, Tell and Told is simple – tell the audience what you will tell them, tell it to them and then tell them what you told them.

Tell the audience what you will tell them is the basic introduction. I did this above when I said “I’m going to go over with you what it is, how I…” Tell it to them is what we’re doing now. I’m telling you the information I want to give you in the post. Tell them what you told them is a recap. Ex: Today we went over how to change point text to paragraph text in After Effects.

You should do this in any sort of informative product (written, video, other). Think about most of the non-fiction programming you watch. There’s a short introduction that says what’s going to happen in the show. That introduction teases something big that you always have to wait until the last 5 minutes to see. Then the meat of the show happens. Finally there’s a recap of everything that was covered in the last 45 seconds that the editor squeezed in before the credits get squished over to the side to show the start of the next show.

Day 1 of my shoot was wrapping. We had a solid non-talent talent and were actually done early. This was an amazing feeling after getting up at 3:45am to catch a train to NYC. But since we had some more time, and despite of some sleep deprivation, I decided to stop everyone from packing up and leaving when we thought we got everything done on the shot list. Together I guided us through everything we shot and our notes. This turned out to be tremendously helpful.

We realized that 1) we skipped a shot 2) two of our notes were wrong and 3) we should shoot these couple quick items that weren’t on the list.